It is hard to imagine that any family with young daughters is not familiar with Laura Ingalls Wilder’s  Little House on the Prairie books which include Little House in the Big Woods, Life on the Shores of Silver Lake and the Little Town on the Prairie. Now, Marta McDowell who has written Beatrix Potter’s Gardening Life and Emily Dickinson’s Gardens has come along to tell us the story of  the Ingalls family’s life in her new book The World of Laura Ingalls Wilder: The Frontier Landscapes that Inspired the Little House Books (Timber Press $27.95).

The Ingalls’ life is an odyssey taking Charles and Caroline Ingalls and their daughters, Mary, Laura, Grace and Carrie from Wisconsin to Iowa, Kansas, South Dakota, Minnesota and Missouri. I never imagined that pioneers crossing the plains and prairie might have done so much moving around, or the trials that might have inspired those moves. They were always a farming family, but from time to time Charles found himself also working temporarily at other jobs.

Laura was born 150 years ago, in 1867. She earned her teaching certificate in DeSmet, South Dakota when she was 16.  In 1885, she and the young homesteader Almanzo Wilder married. She was 18 and he was 28. Their daughter Rose was born a year later.

Those early years were difficult for the young couple moving from place to place, but in 1894 they settled at Rocky Ridge Farm in Mansfield, Missouri for good. Their farm came with a bonus, 1000 small apple trees, many of them just heeled in waiting to be planted. During their first year they cleared the land and got the rest of the apple trees in the ground. It took up most of their energy, but those orchards turned out to be a great gift.

It was while living at Rocky Ridge Farm that Laura began her writing career. In 1911 her first article was published in the Missouri Ruralist but soon she had articles published in other in other newspapers and magazines.

Of course, daughter Rose was growing up all this time. She graduated from high school in 1904 and began to learn how to operate the telegraph. She did not stay in Mansfield, but was soon working for Western Union and for the next five years she worked as a telegrapher in Missouri, Indiana, and California.

It was Rose who encouraged her mother’s writing, especially after she herself began writing professionally beginning with the San Francisco bulletin. With her own writing career well on its way Rose was not only able to encourage her mother, but to help her place articles and inspired her to begin writing the Little House books. 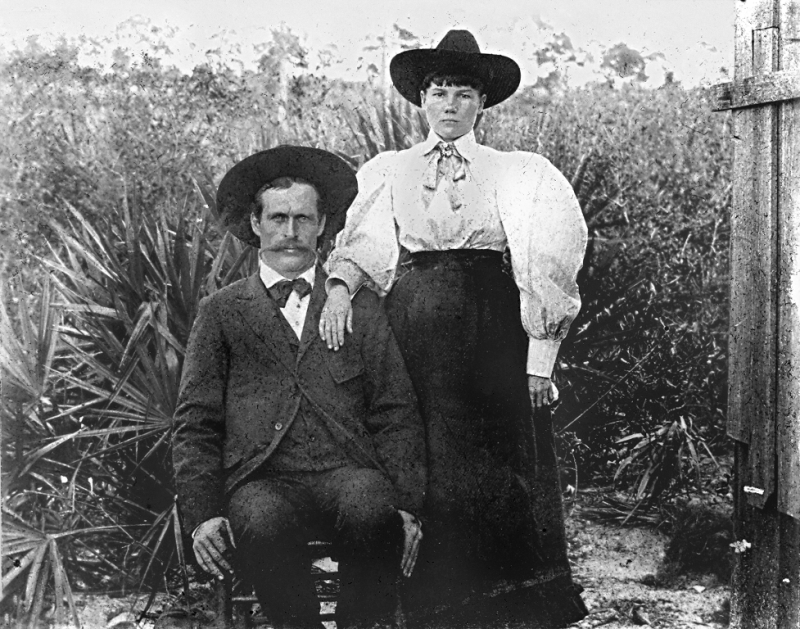 In later life Laura once commented that “she told the truth in her books – but not the whole truth,” so we have to remember that the Little House books are not autobiographies. It is Marta McDowell who gives us a well-researched book about the life of three Ingalls/Wilder generations. The book is illustrated with some of the charming drawings by Helen Sewell and Garth Williams in the Little House books, botanical drawings of plants that were important or loved by the family, maps and family photographs.

It is amazing to contemplate the changes in our country and in every day life over the course of Laura’s life between 1867 and 1957 when she died at the age of 90.

The World of Laura Ingalls Wilder is a remarkable book. It gives us a history of a wonderful family, a history of farming and a reminder of the changes in communication and transportation. But that is not enough for McDowell.

This book is not for children, but it might be a spur to present one or two of the Little House books to a child in your family. Christmas is coming. It is a book for people who are interested in the history of our country, the plants that fed a population, the plants that brought delight, the character of the people who settled the lands beyond the Mississippi River, and their tenacity in continuing on even when the challenges of weather and change seemed insurmountable.

The always spectacular fall Chrysanthemum Show at the Lyman Conservatory at Smith College continues Saturday and Sunday, November 18 and 19, 2017.  The greenhouse is open from 10 am to 4 pm.  It showcases the hybridizing experiments of the horticulture class. The public gets a chance to vote on their favorites. A donation of $5 is suggested.

Mysteries of May in the Garden

Made in the Shade Garden

How to get my book…